The Ides of March

This should have been the week when Lloyds staff received their bonuses.

A few days ago, the bank published the 2021 share awards for senior executives. The top 8 executives were awarded bonuses worth £4,125,467. The exact payment for each executive is set out in the table below. 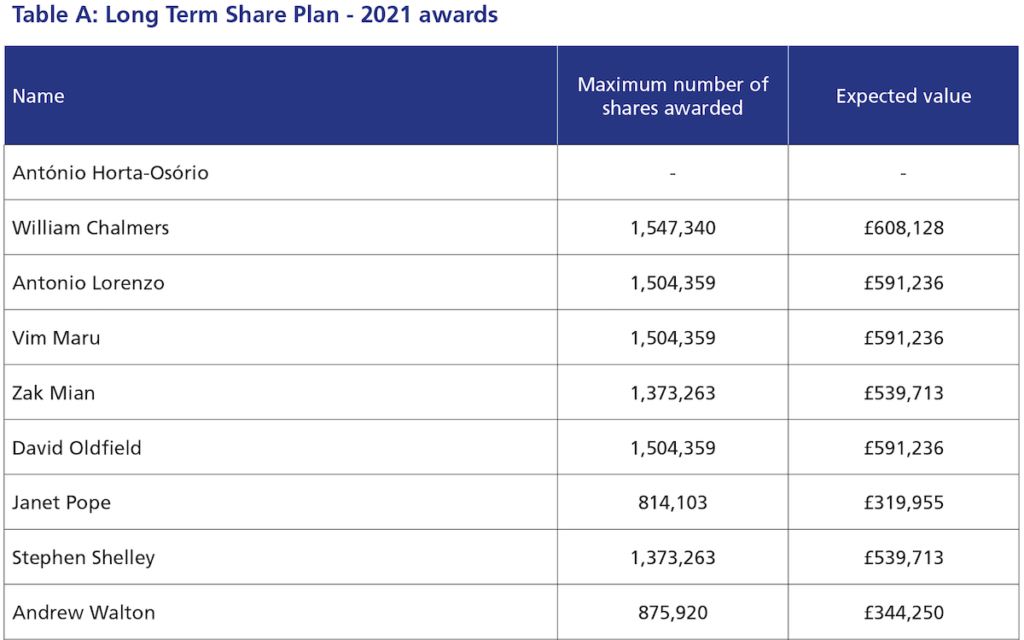 In addition to these 8 members of the GEC, a further 552 senior executives will have been given share awards worth up to £75 million.

But it gets worse. In addition to the 2021 share awards, the 8 members of the GEC also got shares from previous Executive Group Ownership Share plan schemes. The total number of shares they received in March is as follows: 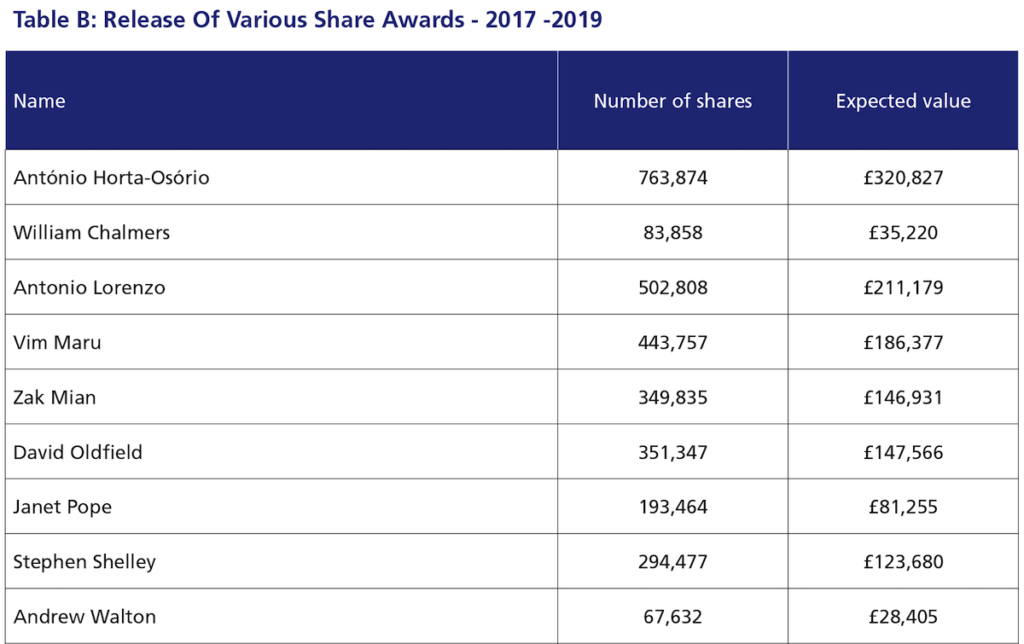 In seeking to justify the awards, a member of the bank’s remuneration team said: “the vesting of these awards is the subject to an assessment of the Group’s capital strength, profitability and dividend over the period 2021 to 2023”. That’s right but what he doesn’t say is that other factors are also taken into account. So, for example, senior executives still got lucrative share awards this year (based on the 2018 share plan), despite the fact that they didn’t hit the profit target, the shareholder returns target or the costs target. They failed miserably against these key metrics but still got big bonuses. Is that fair or right?

67,000 staff didn’t get a bonus this year because the bank didn’t hit its underlying profit target, but 660 senior executives will get bonuses if they just hit their employee engagement and customer satisfaction targets. How is that right? The whole system is flawed both in its design and implementation. It’s the sort of stitch-up that large investors normally rail against and quite rightly so.

The bank’s annual bonus scheme should be based on a range of factors as they are in other banks and not just underlying profit. If that had been the case in 2020, then members would be enjoying their bonuses now.

We will be writing to Stuart Sinclair, Chairman of the Bank’s Remuneration Committee, asking him to look at this issue again and ensure that when it comes to bonuses the interest of staff and executives are aligned.

Members with any questions on this Newsletter should contact the Union’s Advice Team on 01234 262868 (choose Option 1).